Christmas in the sun – the way our rollers prefer it

Three satellite tagged rollers have reached the southern African savannas this year. One of them is still in Congo, near lake Tanganyika, whilst the other two are in northern Botswana. 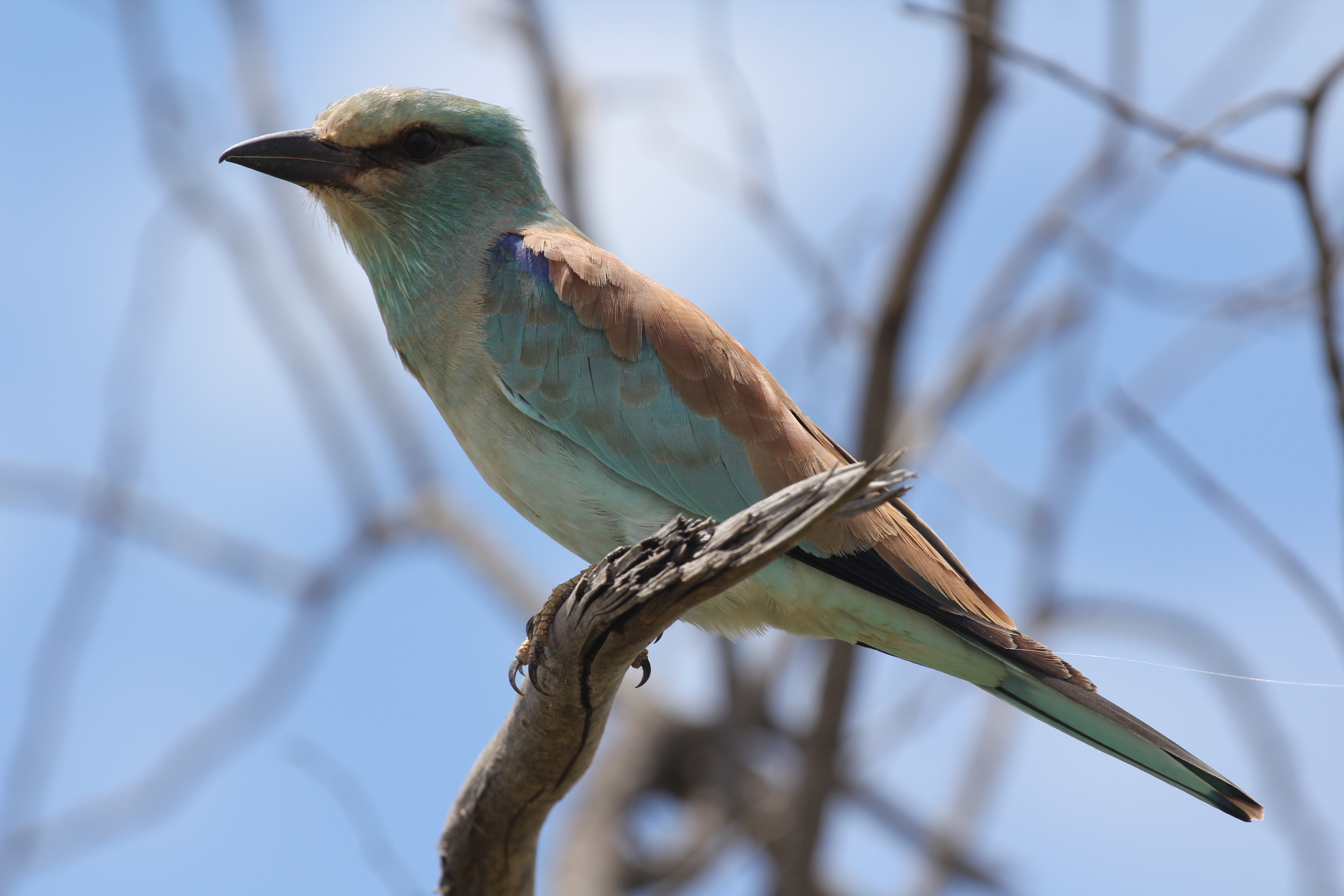 Two of our birds (“Hadnagy” tagged near Hódmezővásárhely, and “Eleven” tagged near Apaj) are really close to each other in the Chobe National Park, there is only about 20 km distance between them. One of our first satellite tagged rollers from 2015, called “Csele” also spent some time in this area.

The migration route of „Eleven” (red) and „Hadnagy” (yellow) (Click on the picture to get to the interactive map). Source: satellitetracking.eu.

This is the second year since we’re able to follow the movements of „Eleven”, this is clearly visible on the map by the complete loop he already created between Hungary and Botswana. We’re looking forward to see whether he’ll return to last year’s final wintering destination, the Central Kalahari Game Reserve. 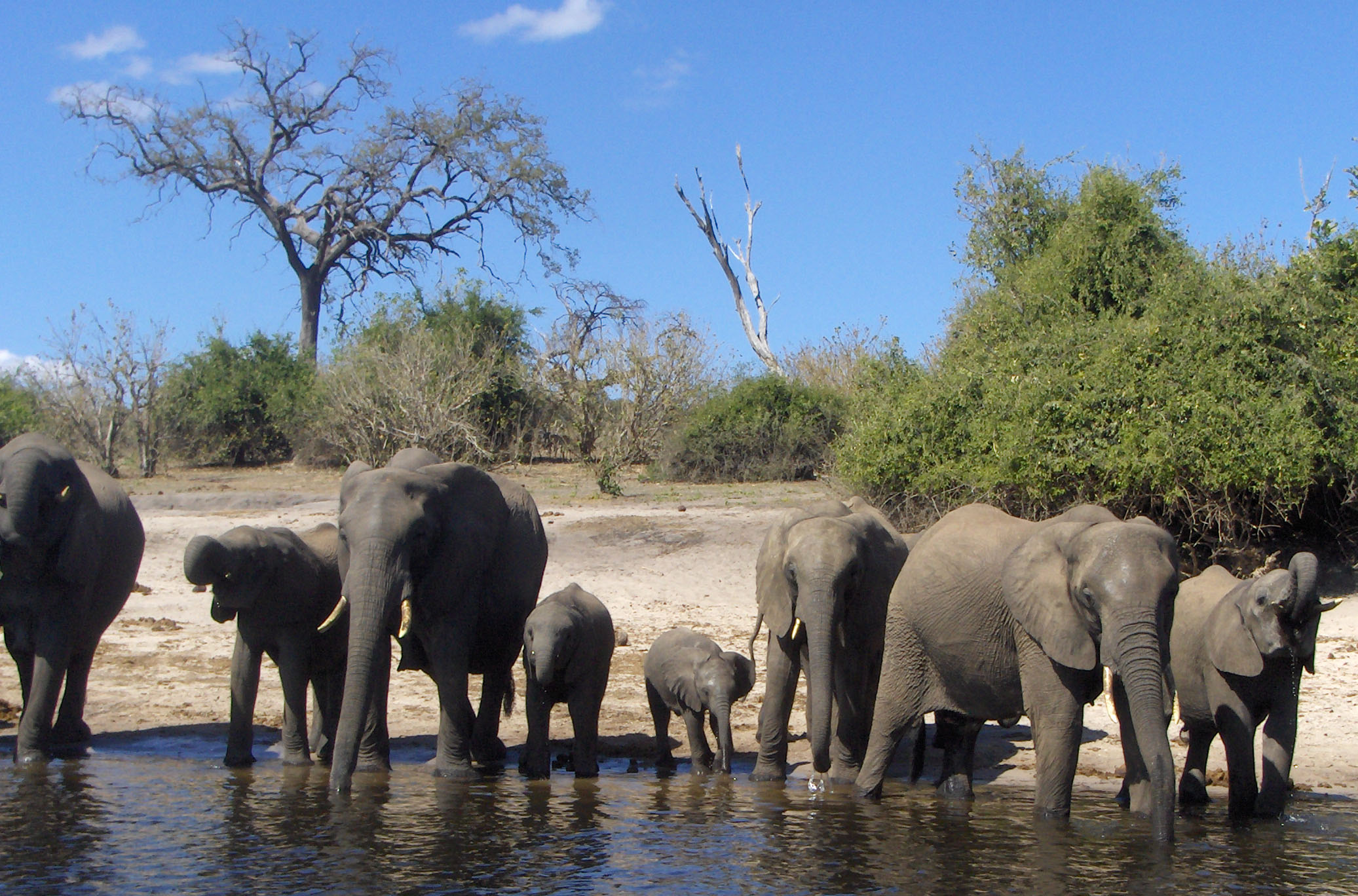 The female roller named „Éganya” (tagged in the Transdanubian region, near Dinnyés), moves much more slowly. She is in the wooded grasslands just south of the closed rainforests. This area seems to be an ideal habitat for hunting, based on the criss-cross movements seen on the right hand side map.

The route of "Éganya". The map on the right clearly shows the habitat type. (Click on the picture to get to the interactive map). Source: satellitetracking.eu. 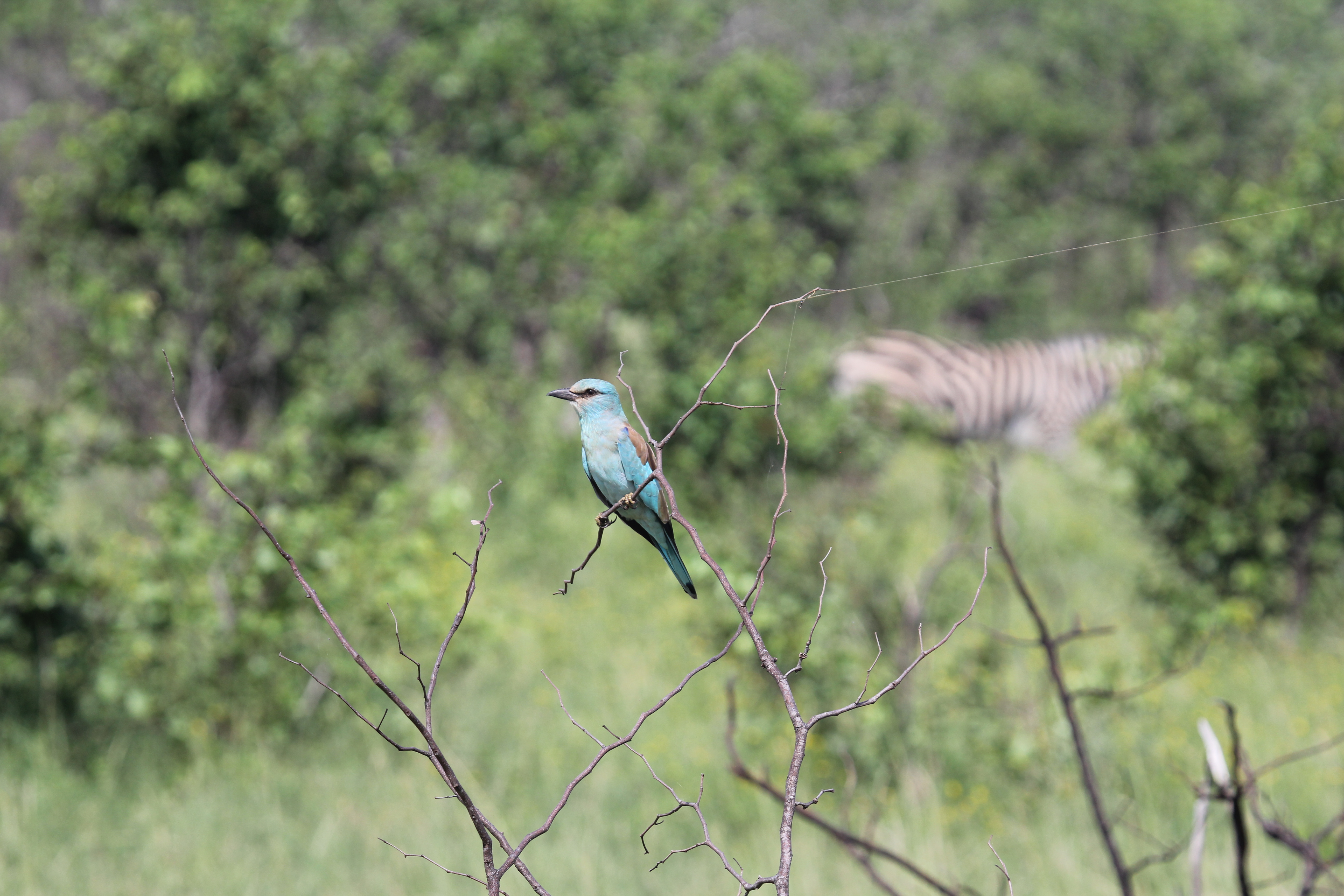 And lastly a picture of a wintering roller with a zebra in the background (Photo: Gergő Halmos).