Within the framework of the ‘Month of the forests 2016’ campaign, the ROLLERLIFE team at the Environmental Agency of Szatmár County organized demonstrations to popularize the project titled ‘Conservation of the European roller in the Carpathian basin’. 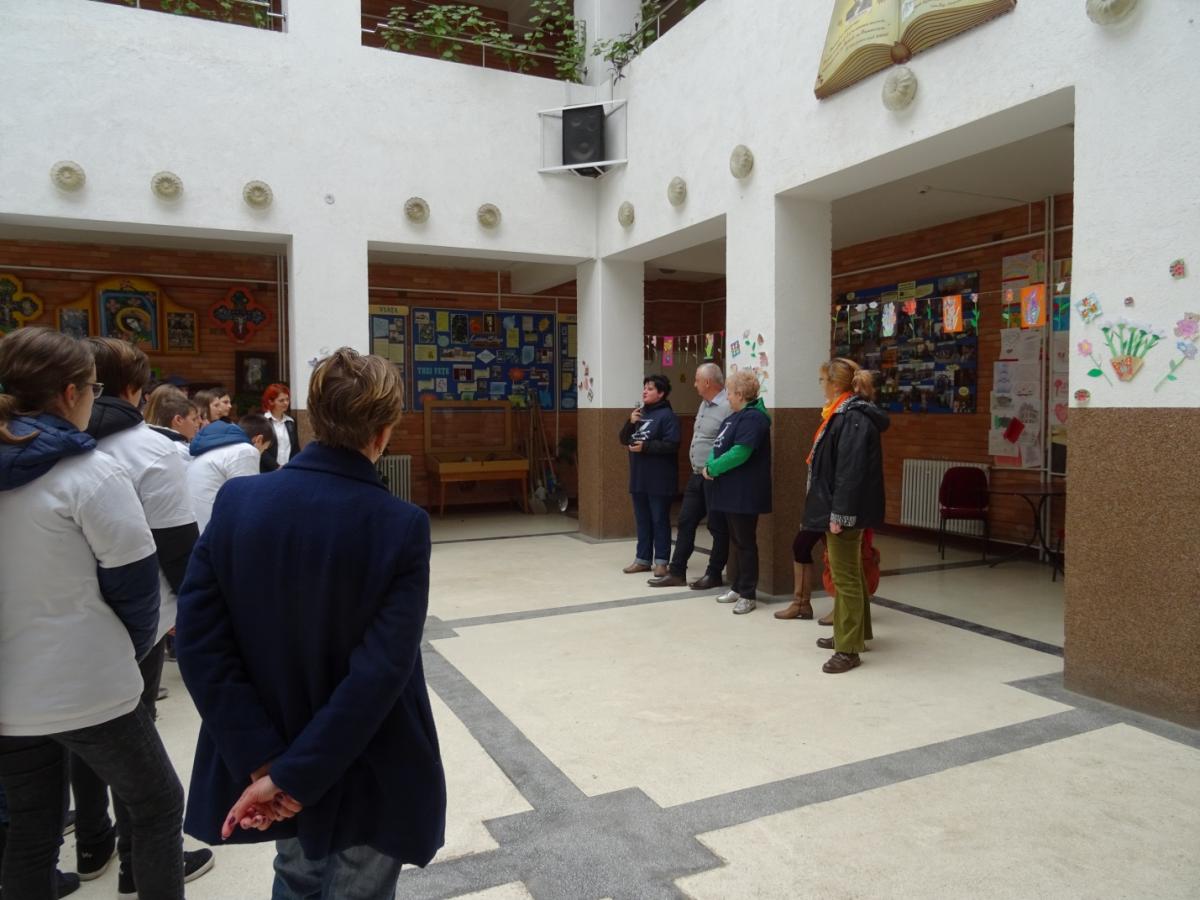 Within the framework of the ‘Month of the forests’ programme series, the ROLLERLIFE team demonstrated the activities of the project for the volunteers and gave talks about the importance of forested habitats and their natural assets. 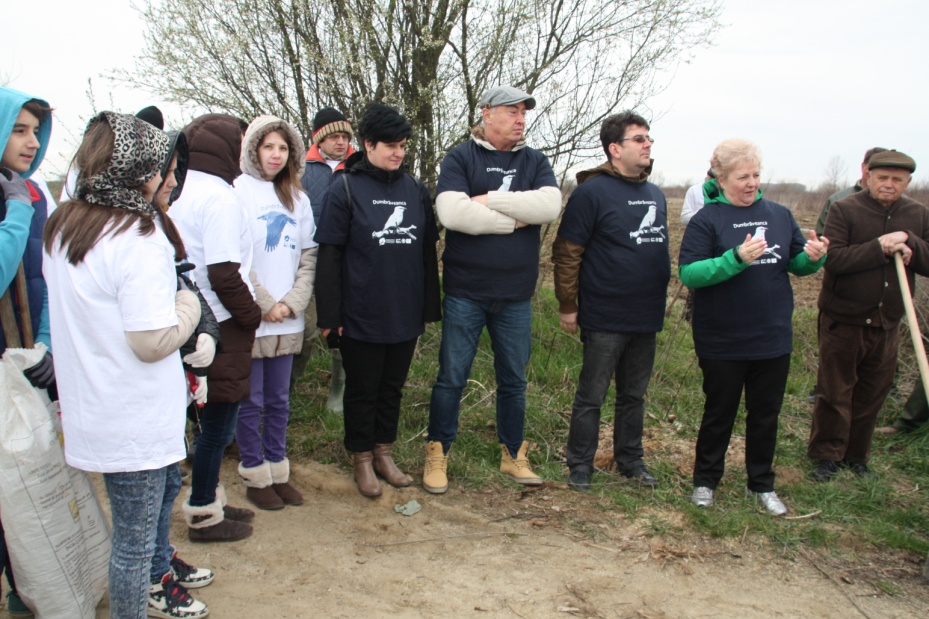 Ecology class in the field near Dombrácsapáti (Photo: APM).

After the theoretical talks, the experts of the Forestry Office gave useful advice about plantations and the volunteers participating in the events have planted trees in several settlements in Szatmár County. 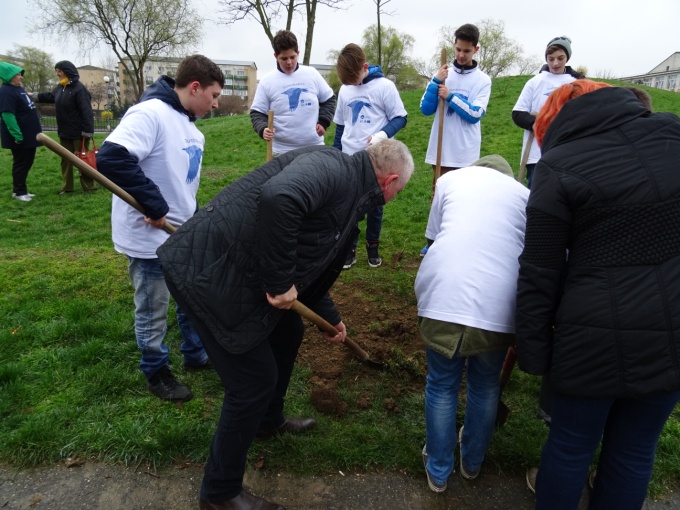 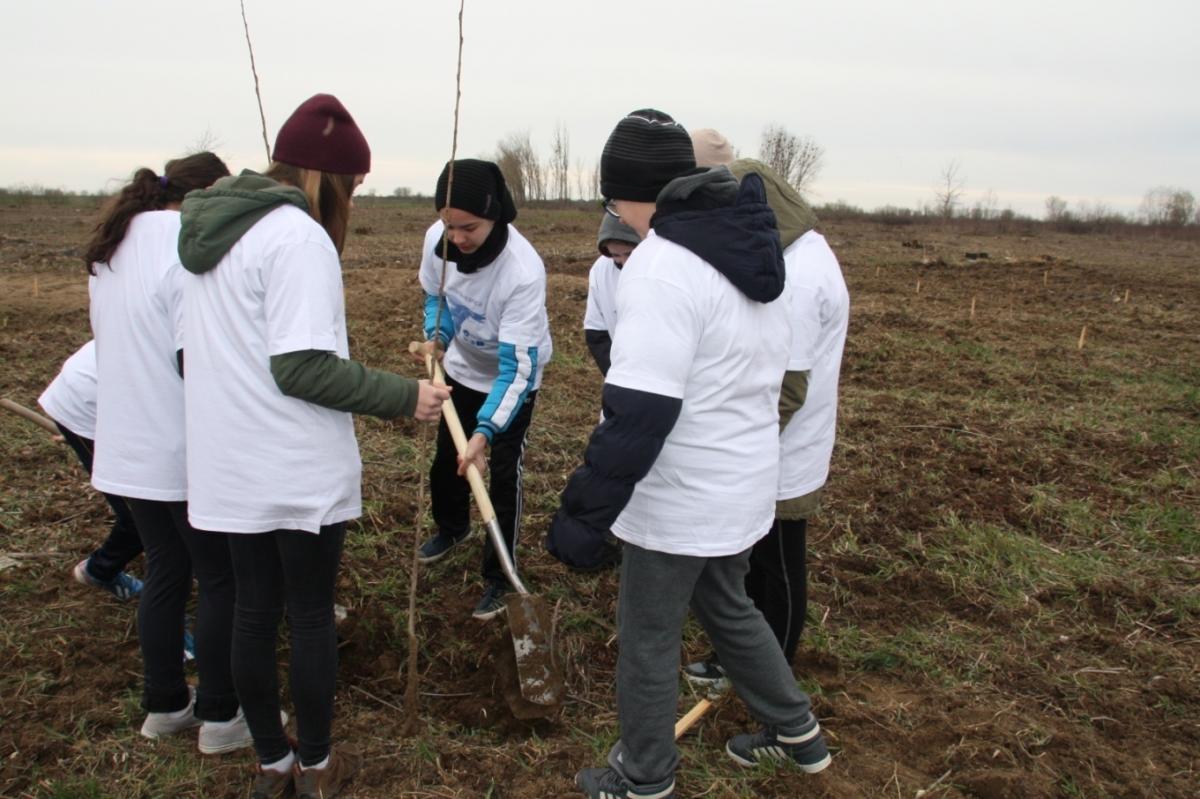 Based on the suggestions of the volunteers, the newly planted forest in Dobrácsapáti is now called ‘Roller woods’. 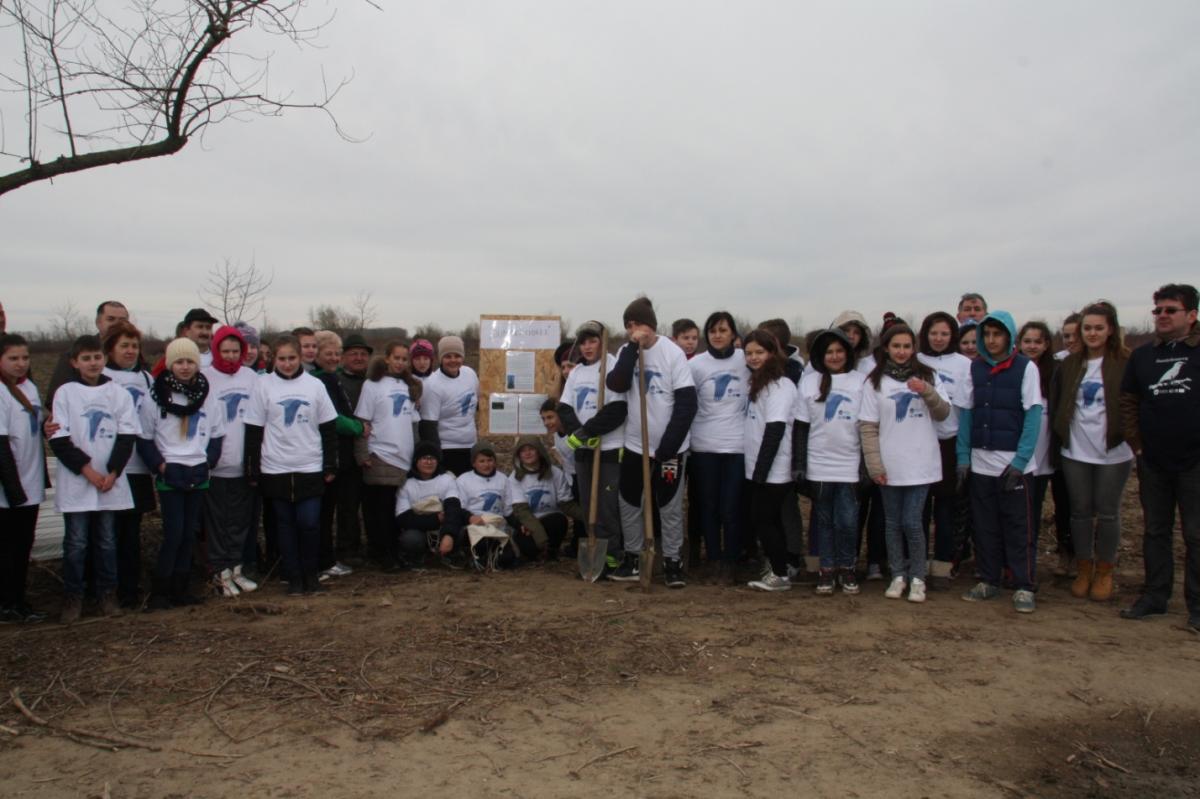 After planting trees, the volunteers reveiced ROLLERLIFE promotional materials from the project coordinator.

Students of the Lucian Blaga Secondary School with their promotional material (Photo: APM). 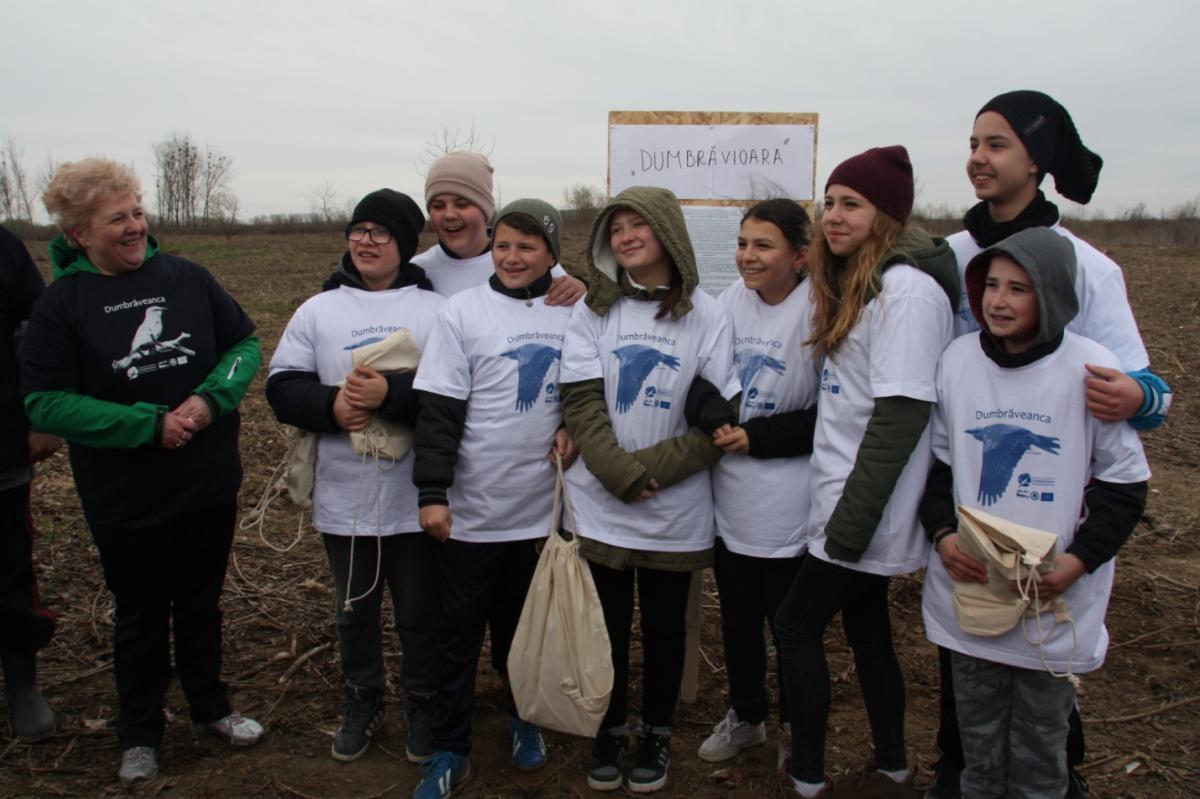